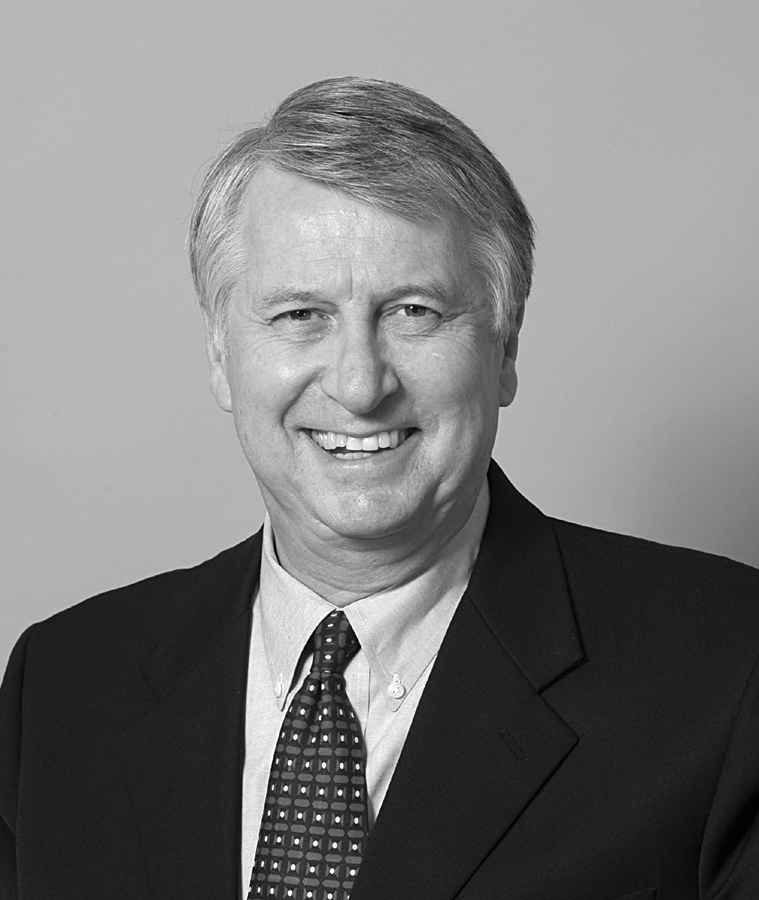 Jim Derouin has an undergraduate degree in Economics and received his law degree from the University of Wisconsin Law School in 1968. Derouin has practiced environmental defense law for more than forty years and has delivered more than fifty lectures nationwide on environmental issues including a presentation at the Institute of Politics, J. F. Kennedy School of Government at Harvard University. He was appointed by EPA Administrator Christine Todd Whitman to the Superfund Committee of EPA’s National Advisory Council for Environmental Policy and Technology in 2002; and by Department of Health & Human Services Secretary Tommy Thompson to the Centers for Disease Control (acting as the Agency for Toxic Substances and Disease Registry) Board of Scientific Counselors in 2003. He was selected by his peers in the Arizona Bar as Environmental Lawyer of the Year for 2011; and has been listed for twenty consecutive years in Best Lawyers of America published by Woodward/White. Derouin is the founder of Derouin Environmental Law, LLC, a law firm dedicated solely to the representation of entities regulated by the US Environmental Protection Agency and counterpart state and local agencies.

Late one night I was flying home after a particularly grueling session helping to draft some proposed new state rules for groundwater protection. These new rules could...

He is uniquely talented at bringing people together to reach mutually beneficial solutions to problems. He is very effective at working with adversaries, and he’s enjoyable to...