More than 40 years of experience 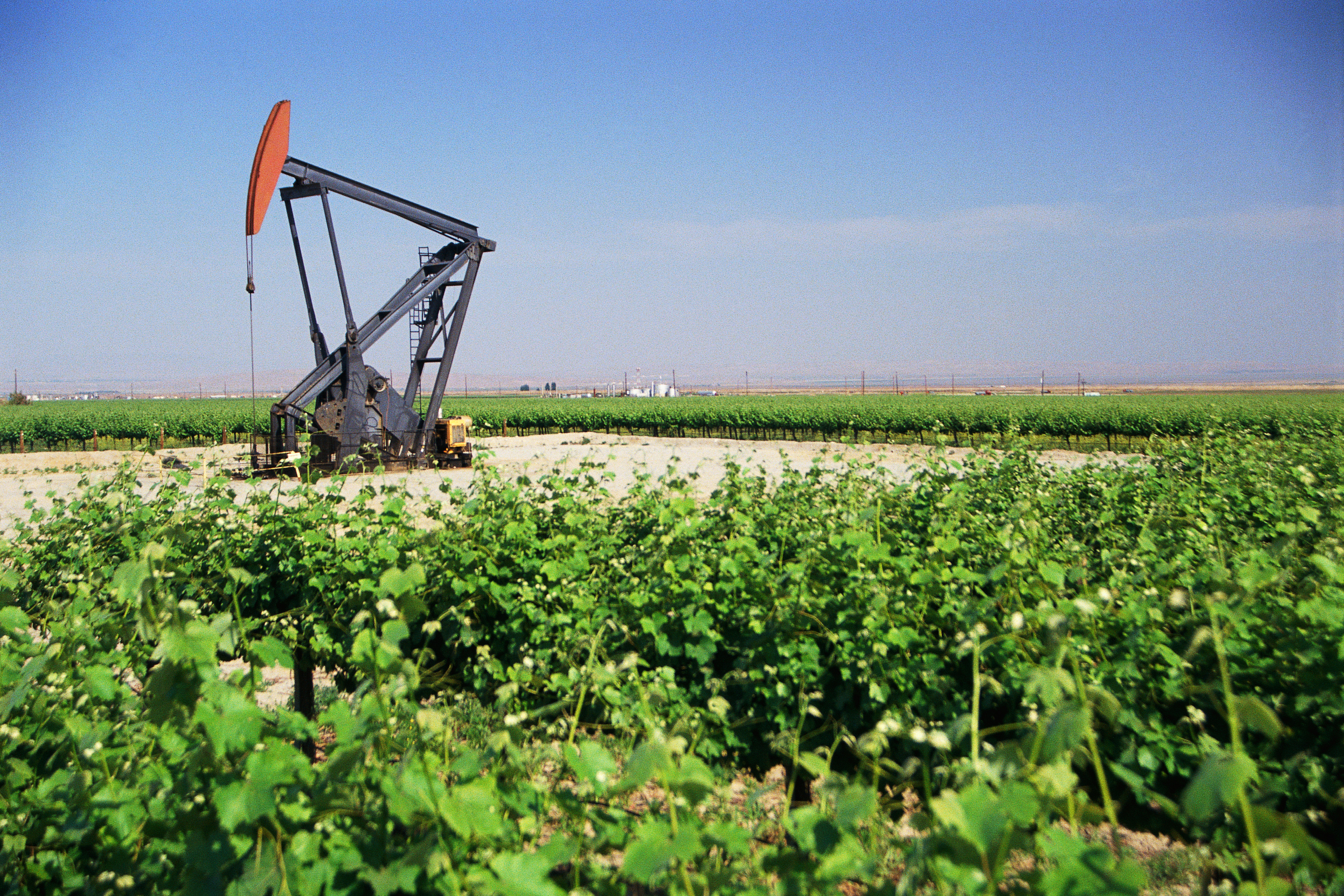 Derouin Environmental Law, LLC (DEL) is dedicated to the representation, as a consultant or attorney, of large clients with large challenges on a cost effective basis. Jim Derouin, the founding member of DEL, graduated from the University of Wisconsin Law School in 1968. There were no environmental law classes, as we understand that term today, at that time. Then the world
changed.

The first Earth Day was celebrated in 1970. The Clean Air Act (CAA) was enacted that same year, followed by the National Environmental Policy Act (NEPA) in 1971, the Clean Water Act Amendments (CWA) in 1972 and the Resource Conservation and Recovery Act and the Toxic Substances Control Act (TSCA) in 1976. The Clean Water Act was again amended in 1977 and, then, the granddaddy of all environmental laws (the Comprehensive Environmental Response, Compensation and Liability Act, a/k/a CERCLA or the Superfund) was enacted in 1980; and amended via the Superfund Amendments and Reauthorization Act (SARA) in 1986. The Safe Drinking Water Act (SDWA) was updated in both 1986 and 1996; and RCRA was updated in 1984 via the Hazardous and Solid Waste Amendments (HSWA). After Bhopal, the Emergency Planning and Community Right-to-Know Act (EPCRA) was enacted in 1986. Times had changed; more than 35 federal environmental laws are on the books, many having been “implemented” on the state level.

Jim was at the right place at the right time; he grew with the environmental era from its very beginning. He has practiced environmental law for more than 40 years. He has negotiated countless settlement agreements with state and federal agencies; and among groups of businesses involved at Superfund sites. On behalf of business (and, in some cases, on behalf of major municipalities) he has negotiated countless laws with environmental groups, local activists, legislators, regulators, Native Americans, local units of government and every other interest group imaginable in order to serve his clients. The testimonials provided on this Website attest to the fact that Jim has, throughout his career, demonstrated the professional skills to accomplish his client’s objectives in a professional, cost effective and ethical fashion.

During the course of his career, Jim has worked with, and learned from, some of the finest technical consultants in the United States including hydrogeologists, contaminant transport modelers, microbiologists and chemical engineers. He has demonstrated the ability to work with experts and to, in fact, manage them on remediation projects and in court proceedings. He has an innate ability to explain, simply yet accurately, complex technical issues. If you have a simple issue, you don’t need DEL; if you have a complex challenge, you want DEL. It is uniquely qualified and ready to help.

Late one night I was flying home after a particularly grueling session helping to draft some proposed new state rules for groundwater protection. These new rules could...

He is uniquely talented at bringing people together to reach mutually beneficial solutions to problems. He is very effective at working with adversaries, and he’s enjoyable to...